In an October 1935 article in Esquire. Hemingway offers this advice to a young writer:

The best way is always to stop when you are going good and when you know what will happen next. If you do that every day when you are writing a novel you will never be stuck. That is the most valuable thing I can tell you so try to remember it.

Reformulated for programmers and equally valuable:

The best way is aways to stop when you are going good and you have just written a failing test. If you do that every day when you are writing a program you will never be stuck. That is the most valuable thing I can tell you so try to remember it.

If you start programming for the day, a failing test to fix will get you right back on track.

Instead of having to muster willpower to get started and brainpower to figure out what you were doing and what to do next, you can mindlessly do whatever it is that will fix the test.

After that, you'll be much more likely to be in the flow of things, and be able to keep going in good spirits.

I wrote a nontrivial AppleScript to merge duplicates in my iTunes library.

It is easily the most gruesome thing I have ever written.

One of the things that I personally struggled with when learning Rust was how to organize large programs with multiple modules.

In this post, I'll explain how I organize the codebase of just, a command runner that I wrote.

just was the first large program I wrote in Rust, and its organization has gone through many iterations, as I discovered what worked for me and what didn't.

There are some things that could use improvement, and many of the choices I made are somewhat strange, so definitely don't consider the whole project a normative example of how to write rust.

Lexical path cleaning simplifies paths by removing ., .., and double separators: //, without querying the filesystem. It is inspired by Go's Clean function, and differs from the Go version by not removing . if that is the only path component left.

I implemented this for a command line utility I'm working on, but split it off so others could use it.

There are a few reasons I prefer lexical path cleaning to fs::canonicalize:

Are there any other reasons to prefer one over the other? I'd love to hear them!

It is very lightly tested! If you intend to use it, I encourage you to submit additional tests containing paths you might encounter, if you think the existing tests don't cover them. In particular, I haven't thought about all the exotic prefixes that Windows paths might be adorned with, so there might be bugs there.

I don't expect to modify the crate or add features to it beyond what I need for my own purposes, so if there are additional features you want, please consider opening a PR! Of course, if you find a bug, I will happily fix it.

Just is a general-purpose command runner written in Rust with a make-like syntax.

If you're interested in hacking on just, I'd love to help! 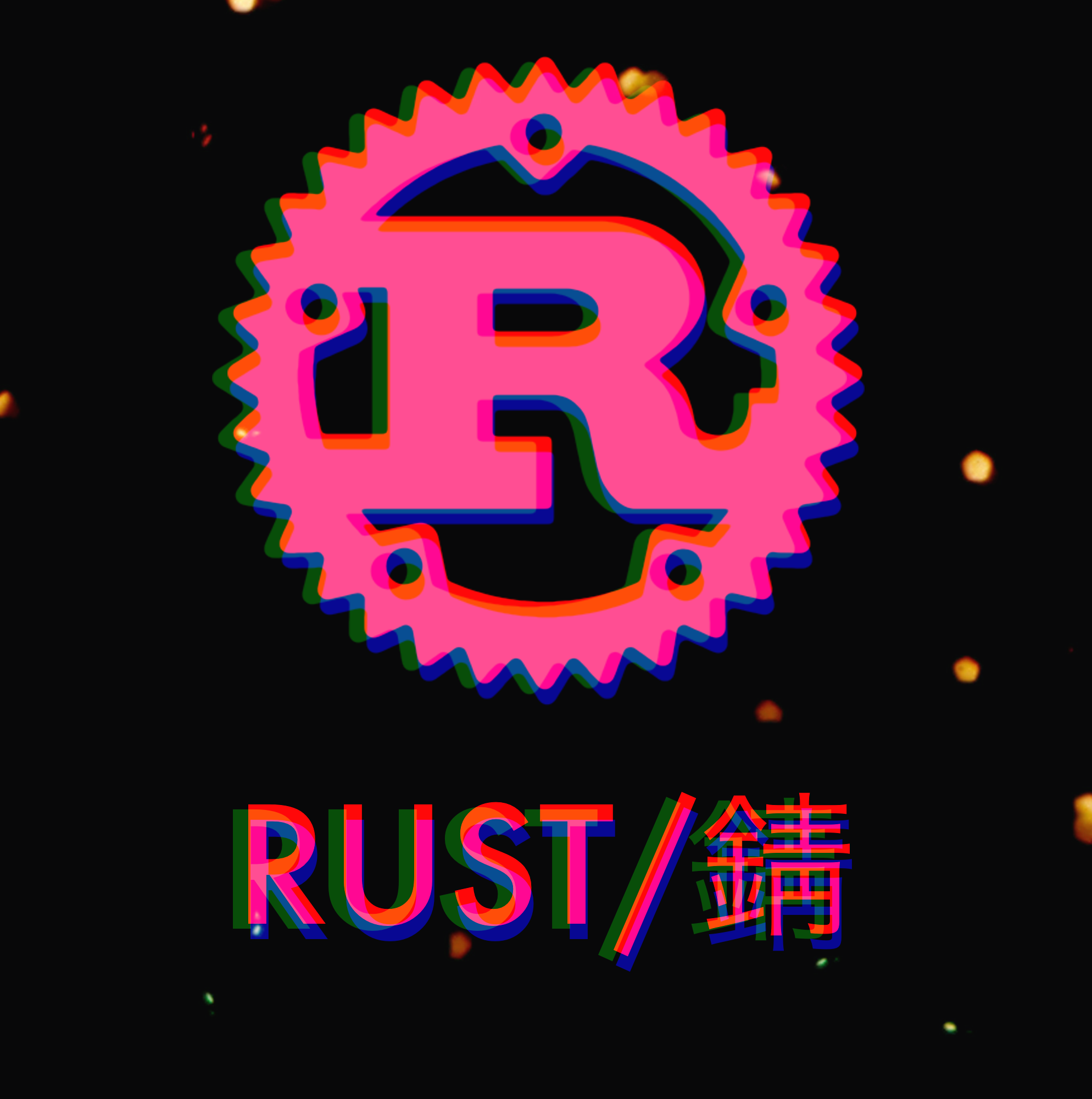 This is the 200th time I have Googled "CSS Box Model" and I have become exceedling efficient at it.

Intermodal is a new command-line BitTorrent metainfo1 utility for Linux, Windows, and macOS. The binary is called imdl.

It can create, display, and verify .torrent files, as well as generate magnet links.

It has lots of features and niceties, is easy to install and run, and is hopefully just the beginning of an ambitious project to make decentralized content sharing better.

You can install the latest version of imdl to ~/bin with:

Development is hosted on GitHub, where you can find the code, the issue tracker, and more installation options.

Give it a try and let me know what you think!

I'm eager to hear what works, what doesn't, and what features you'd like to see added. I'll be working on novel functionality—more on that below—and I'd love to hear your critical feedback and ideas.

You can get in touch by open an issue, joining the discord server, or sending me an email.

I am not a lawyer. This is not legal advice.

For example, the popcorntime.sh domain was recently suspended, and the operator of a site which merely provided information about how to obtain and use Popcorn Time was sentenced to prison.

Although given that Popcorn Time's servers do not themselves host infringing content this may seem a bit unfair, it is simply the reality of the world we live in.

It is interesting to note, however, that although web browsers can be used in exactly the same way as Popcorn Time, namely searching for and viewing copyrighted movies, the developers of web browsers have thus far not faced successful legal challenges.

Computering is a party. The stack is best visualized as a bunch of Jenga blocks on the floor, and the heap as a bunch of balloons floating around bumping into each other on the ceiling. The fact that the stack usually grows downwards in memory is a travesty.

I've often been asked for suggestions for an appropriate first project in Rust, and I think that writing a version of a unix utility is a great choice, for a bunch of reasons!

read more…
I only program in PL/I because I'm BASED.

Programs first crawled from the murky oceans as simple lists of instructions that executed in sequence. From these humble beginnings they have since evolved an astonishing number of ways of delinearizing.

In fact, most programming paradigms simply amount to different ways to transform a linear source file into a program with nonlinear behavior.

Parse structure from the languageless void.