Thought of a hilarious idea for a manga and eventually anime when it inevitably gets super popular.

It takes place in Japan, but only because that seems like the only appropriate setting for an anime.

The story is about a twenty-something bachelor. He wants a dog, so he adopts a beautiful female malamute from a shelter.

However! When he gets home, he realizes that the dog has the most beautiful human-looking vagina he has ever seen. Like, all-time-top-voted-post-on-r/godpussy tier. Of course, since it's an anime, you only ever see it pixelated.

Then, basically the entire show revolves around him trying to resist the temptation to fuck his dog, and situations that make it hard to resist temptation. His catchphrase is "Inu ni makemasen!" / "I won't lose to the dog!"

Like, for example, in one episode he leaves out a jar of strawberry jam, and the dog gets into it, and then when the dog is done eating the jam, it pulls its snout out of the jar, and there's strawberry jam on its mouth in the exact shape of sexy lipstick. This of course sends him into a fit of desire, and he has to like, I dunno, take a cold bath, or watch sumo wrestling or something to resist.

In the final episode, he's taking the dog for a walk in a dog park, and he sees another dog running around, and notices that it has a huge, beautiful human penis. (Pixelated, natch.) He then look over and sees its owner, who's a beautiful woman his age. They lock eyes and instantly fall in love.

I can't decide if it's a happy ending, where he gets this great girl and the two dogs with beautiful junk get each other. Or if it's a darker ending, where he has sex with the woman for the first time and her pussy is absolutely ruined, and he realizes that she hasn't resisted temptation and has been getting railed on the reg by her dog and its huge human cock. Or afterwards he asks her how it was, and she says "It was okay…" in a super wistful voice, and then looks over at her dog, while the color drains from his face as he realizes the truth.

I'm not sure whether it should be called Wanko Manko, which means "Dog Pussy" in Japanese but rhymes, or Venus in Fur, as a play on Venus in Furs by Leopold von Sacher-Masoch. 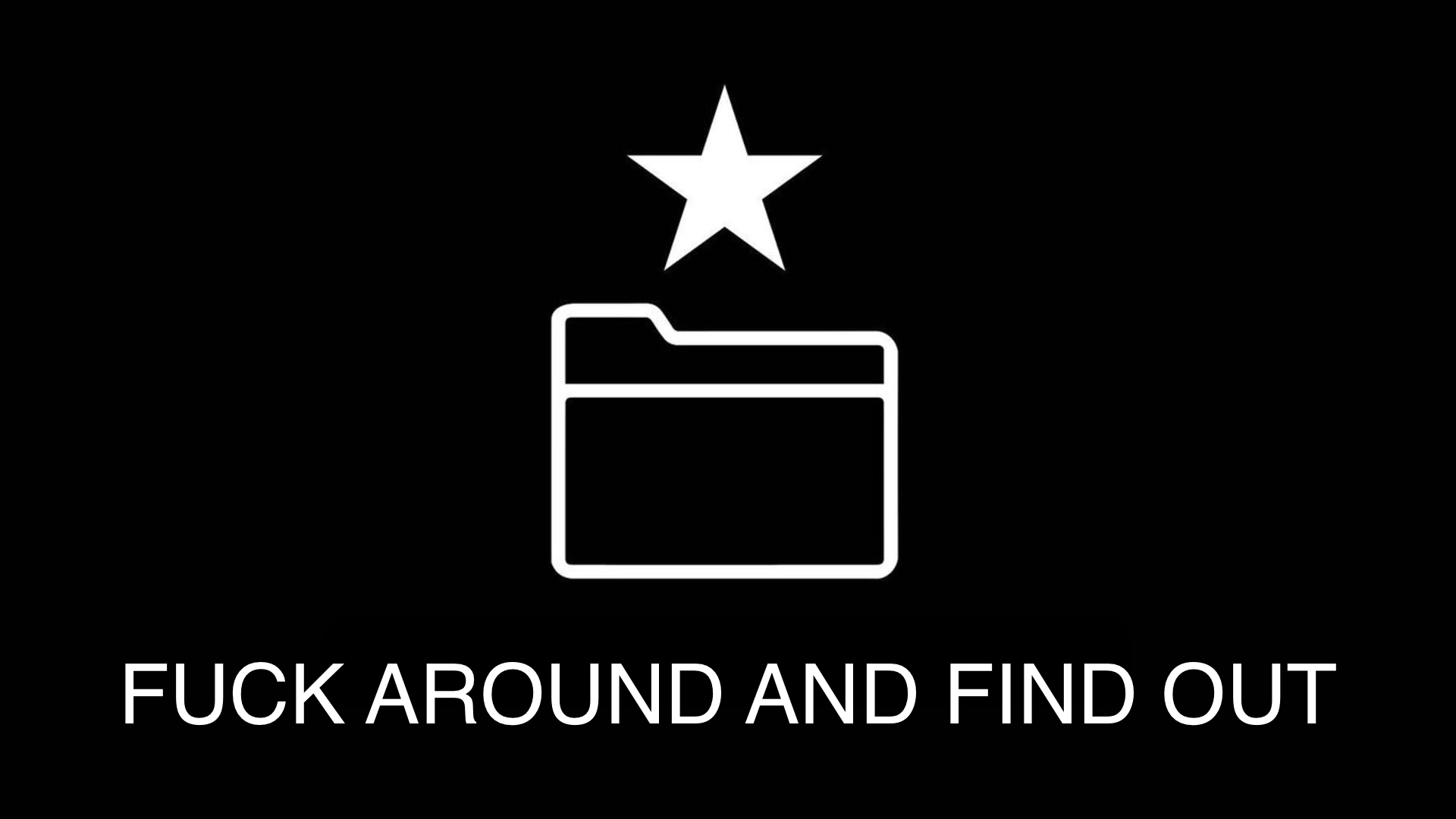 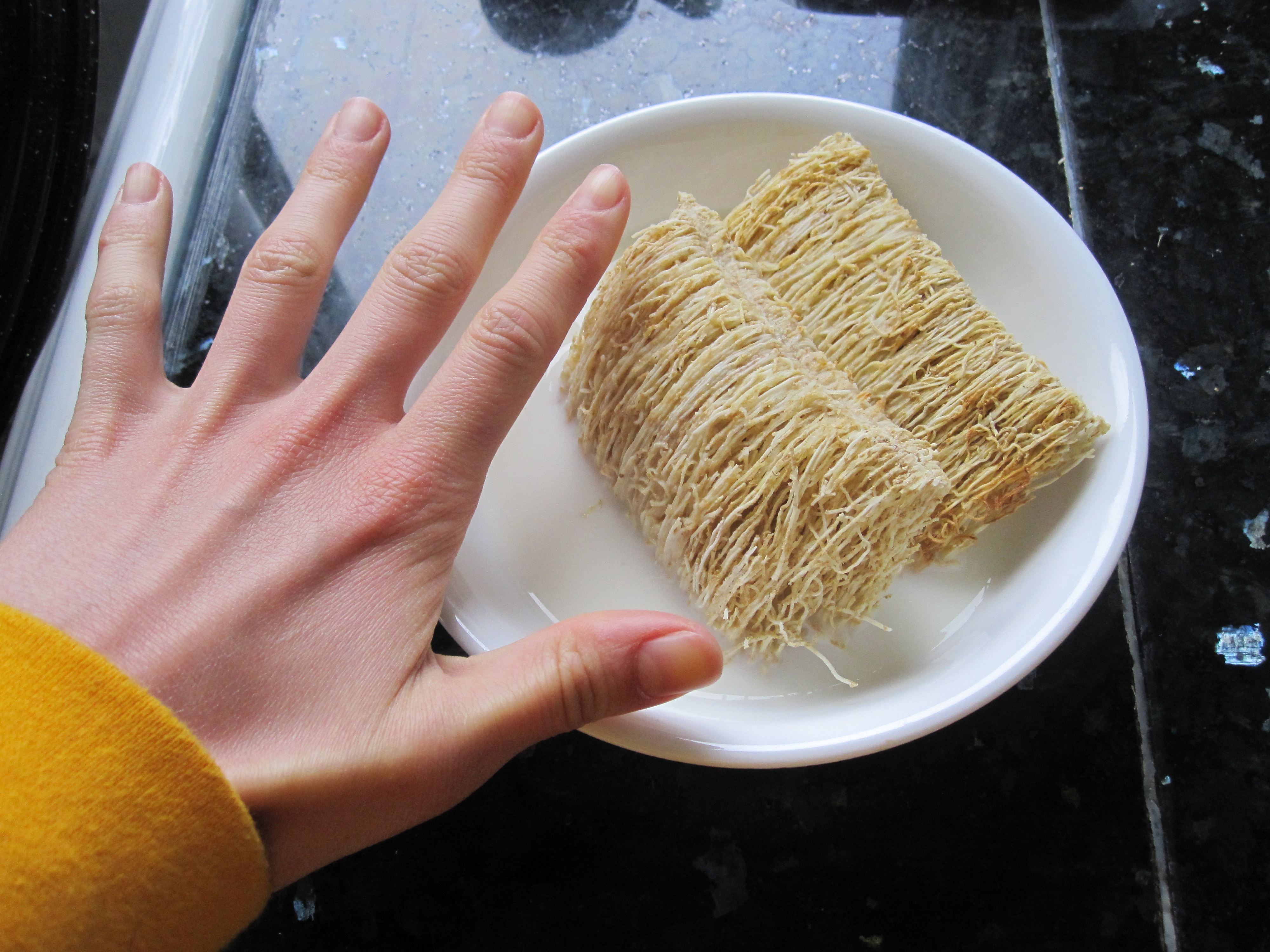 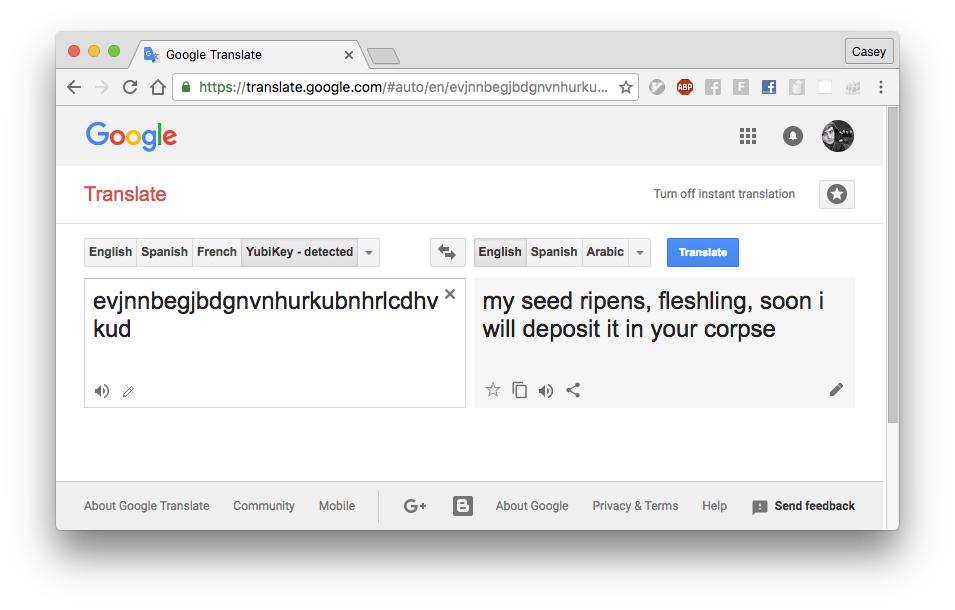 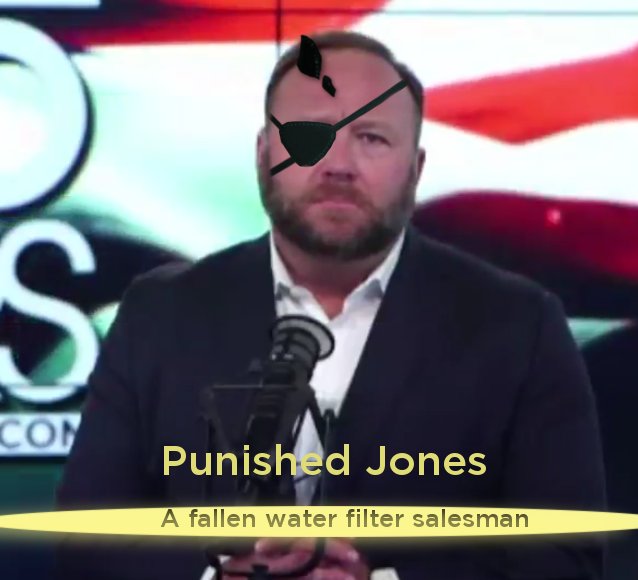