Tax the land, pay the people.

The Terrestrial Dividend consists of a tax and a dividend. Revenue is generated with a tax on the unimproved value of land and distributed as a cash dividend to all citizens.

If You're in Favor of Wealth Redistribution

If you are in favor of wealth redistribution, you should want to raise as much money as possible, as fairly as possible, and get as much as possible into the hands of those who need it.

The Terrestrial Dividend accomplishes all of these goals.

If You are Against Wealth Redistribution

The Terrestrial Dividend accomplishes all of these goals.

The Terrestrial Tax is economically efficient. The supply of land is fixed, so a tax on the unimproved value of land does not prevent the production of more land. A tax on widgets, on the other hand, reduces the incentive to produce widgets.

The Terrestrial Tax is progressive. Land is owned by the wealthy, so the wealthy would pay a much greater share of the tax. Due to the fixed supply of land, the tax cannot be passed on to tenants.

The Terrestrial Tax respects privacy. The government does not need to know who owns what land, or what they are doing with it. The tax can be collected with anonymous payments, and only in the case of non-payment must the government involve itself.

The Terrestrial Tax cannot be avoided. It is impossible to hide land or disguise use of land.

The Terrestrial Tax encourages productive economic activity. Since the tax is levied on the unimproved value of land, under-utilized land is a liability, and will be brought into productive use or sold, not held as a speculative asset.

The Terrestrial Tax is simple. Income, sales, value-added, and corporate taxes require enormously complex and err-prone reporting. The details of these taxes are the source of endless political litigation. Under the Terrestrial Tax, the only complexity is in fairly valuing the unimproved value of land, clearly an easier task.

The Terrestrial Tax is legible. The negative effects of a too-low or too-high tax rate can be observed and the rate corrected.

The Terrestrial Dividend is beneficial. Cash is more useful in all circumstances than in-kind payments of the same value. The people who need help will get the most benefit possible.

The Terrestrial Dividend is fair. All citizens receive equal-sized cash payments. There is no need to exclude certain recipients, since the wealthy will already pay more tax than they receive as dividend.

The Terrestrial Dividend is efficient. Cash payments avoid the overhead of defining the details of and administering in-kind benefits.

The Terrestrial Dividend is what people want. People prefer cash over in-kind benefits of the same value.

The Terrestrial Dividend is unobtrusive. It is not means tested, nor does it require an application. The poor are the least equipped to fill out applications and submit documentation of income, so this ensures that even the very worst off have the best chance of receiving benefits.

The Terrestrial Dividend is legible. The negative effects of a too-low or too-high dividend can be observed and the amount corrected.

The Terrestrial Tax and Dividend are good policies on their own, but even better together due to aligning incentives.

If you want to reduce the amount of the tax, you should want to increase the value of all land, so the tax rate can be reduced without reducing the divided.

Under the Terrestrial Dividend, everyone should care about reducing government overhead and waste, because it comes out of their own pockets.

Also, everyone should care about removing bad policies and implementing good ones, because they increase the value of all land and make everyone better off.

Tax the land, pay the people.

Bitcoin will greatly reduce the power of the state, which rests entirely on its capacity for violence. This capacity is maintained by paying and equipping people to commit violence on its behalf, and it acquires the resources to do so by printing money, collecting taxes, and issuing debt.

The complex priority system that the state is using in many countries to roll out the covid vaccine is reminiscent of this plane boarding algorithm:

Yes, it is optimal. No, it won't work in real life.

The state, of course, ignores this. Its reach exceeds its grasp, and we are left with fragile, sub-optimal, poorly implemented plans that are, without exaggeration, worse than a free-for-all, and much worse than market allocation.

The state makes the same mistake in all spheres, because it makes no distinction between designing policy and implementing policy.

The opposite of this is design for manufacturing, where designers of a product modify a design with manufacturing constraints in mind, even if it makes the design worse on some axes. The final outcome, of course, is substantially better.

The product is subject to fewer delays, costs less, and can be made in higher quantities.

However, we cannot expect the state to grasp this simple wisdom, for it is utterly bereft of the incentive to do so.

USG was always this this incompetent, this inefficient, this craven, this self-serving. It just needed external stresses requiring a competent response to reveal the extent of its functional bankruptcy.

All democracy gives you is this: People convince themselves that the best way to get what they want is by voting, lobbying, and running for office, and not with AK-47s in the streets.

Which, all things considered, is probably better than nothing.

But don't suck democracy's dick and expect good decisions, wise governance, and functional laws to shoot out of it. 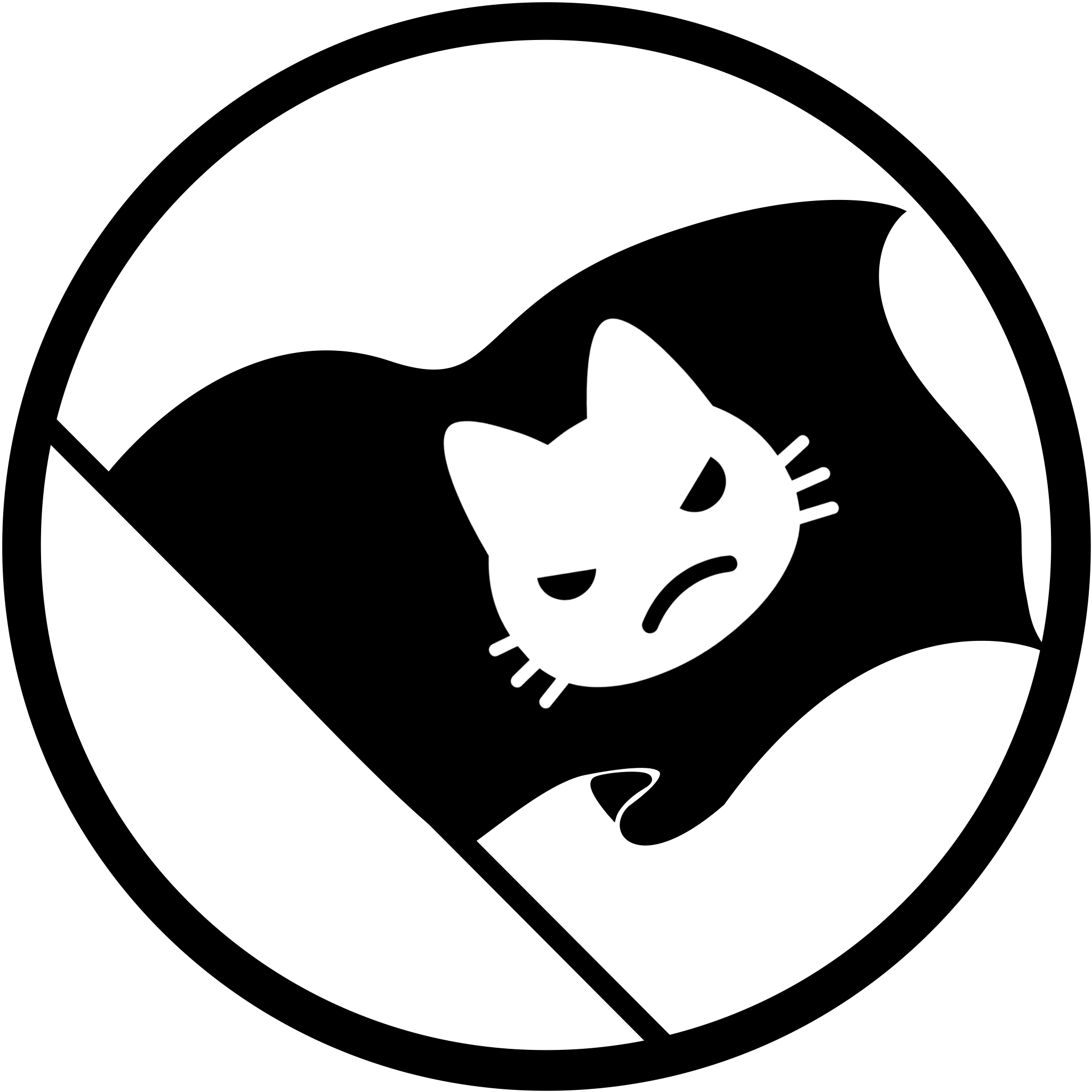